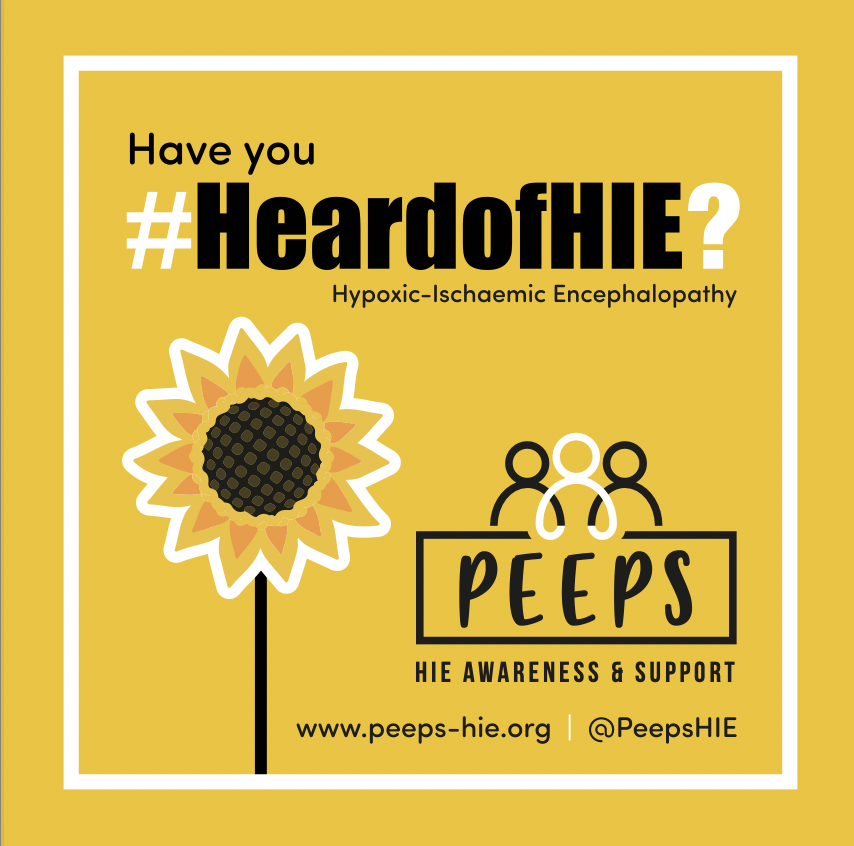 It's been a difficult and strange couple of years for everybody, so we at Mike Vincent & Son have decided to give back to a charity that's very close to our hearts.

April 4th is HIE Awareness Day, and to raise money and awareness for this, we will be donating £100 per every new sales instruction (paid on completion) in the month of April!

Hypoxic-Ischaemic Encephalopathy (HIE) is where there is a lack of oxygen and blood flow to the brain. It can occur before, during, or shortly after labour. HIE can cause injury to the brain. The severity of this can vary greatly.

Peeps is the only UK charity dedicated to supporting those affected by HIE and do a lot of good for children and families, including one of our directors, Christopher.

Clacton Pier will also be turning it's outside lighting yellow to further help raise awareness for the cause. Elliot Ball, director of Clacton Pier, said: "When Chris told us about this condition and the charity, we were more than happy to get involved in raising awareness. It is just the type of event we use our lighting to highlight."